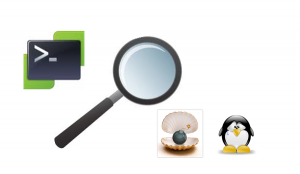 Update1 September 29 2014: the function was updated to include tests for most of the known Shellshock vulnerabilities. The tests were collected from the Shellshocker site.
END_OF_DOCUMENT_TOKEN_TO_BE_REPLACED