When you try to migrate a guest, that is using one or more RDM disks, you might see this message.

The reason this is most probably because the LUN IDs are different on the source and the destination ESX server.

But why do this the hard (manual) way when we have PowerCLI ?

END_OF_DOCUMENT_TOKEN_TO_BE_REPLACED

During my Dutch VMUG event 2009 presentation there was a technical problem with some of the demo videos I prepared. Luckily an audience member came to the rescue by downloading the excellent VLC Video Player via his cell phone. Thanks again for the assistance 🙂

To make up for this technical mishap, the demo videos with a short explanation.

END_OF_DOCUMENT_TOKEN_TO_BE_REPLACED

Today the Dutch VMUG event 2009 took place. It was my first visit but this truly is an amazing event. Lots of knowledgeable and interested visitors.

During my session I showed some small, handy scripts that I use on a regular base. In fact they are stored in my profile.

As promised, here are the scripts.

END_OF_DOCUMENT_TOKEN_TO_BE_REPLACED

Since ESX 4u1 you have a new SCSI controller type available for your guests, the VMware Paravirtual SCSI Controller.
From several sources we learn that the performance of this controller is better.

And in the PowerCLI Community there is a recent thread, called Change SCSI adapter to paravirtual with PowerCLI, where the user asks how he can change his disk adapters.

Reason enough to look how I could use PowerCLI to migrate guests to the VMware Paravirtual SCSI Controller.

END_OF_DOCUMENT_TOKEN_TO_BE_REPLACED

One of the more popular post in the VMTN PowerCLI community is this one HowTo search for all VMX files in all datastores and register them into VC ?

The original script that I provided in the thread is now more than one year old and there seem to be some issues with clusters in a vSphere environment.

Time to re-write the script and make it a bit more userfriendly.

Update 1: there was an issue when scanning empty datastores

Update 2: added the option to find and register Templates

Update 5 – May 2nd 2010: fixed a bug with nested folders and the -ignore parameter

Update 6 – August 6th 2010: minor changes to the parameter testing and the Get-Usage function

Update 7 – August 17th 2010: fixed a bug with the -dsNames option. Thanks to goonzie for reporting the bug

END_OF_DOCUMENT_TOKEN_TO_BE_REPLACED

In the previous part of this series (Alarm expressions – Part 1 : Metric alarms) I showed how you could create alarms that are triggered when a metric crosses a watermark.

END_OF_DOCUMENT_TOKEN_TO_BE_REPLACED 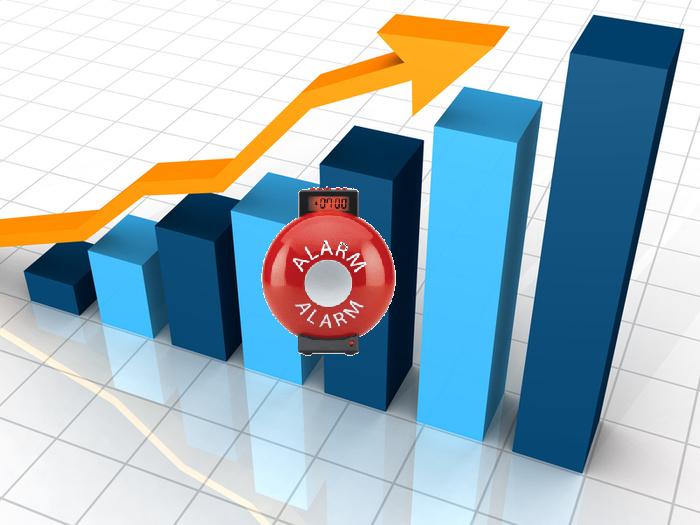 END_OF_DOCUMENT_TOKEN_TO_BE_REPLACED

In the Developer forum there was an interesting post called Resources for folks new to the vSphere Web Services SDK. Now unfortunately the Hello World guide was (again) only aimed at Java programmers.

Although PowerCLI is nearing perfection, you sometimes will have to go to the SDK methods and properties to make your script go that extra mile. Since I know, from first-hand experience, that the first steps in the SDK are not that simple for PowerShell programmers/scripters I decided to start a series to make the SDK more accessible for the PS people.
END_OF_DOCUMENT_TOKEN_TO_BE_REPLACED

In a previous entry (see Events: a great source of information – Part 1) I showed how to use the VmCreatedEvent event to find out which guests were created longer than 30 days ago.

In the vSphere SDK documentation there are currently 432 events listed. That makes it sometimes hard to decide which event(s) to use for your reporting/auditing needs.

But luckily there are some tricks to make it easier on you.

END_OF_DOCUMENT_TOKEN_TO_BE_REPLACED

The PowerCLI Team yesterday published with the Onyx Project a great tool with lots of potential. The blogging community received Carter’s announcement enthousiastically (see for example The Onyx has landed).

As a casual PowerCLI user you might think, the product has a strange name but it is the answer to all my scripting and automation needs. Why should I bother learning all these PowerCLI cmdlets while this tools produces working code. But think again !